Nicolas Riquette is a Belgian artist, born in Namur in 1988. He lives and works in Brussels.

Bruxelles-Ecole Supérieure des Arts in 2015 with a master's degree in plastic, visual and spatial arts, with a major in sculpture. He is developing a plastic universe intrinsically linked to the notion of space. Winner of the Laurent Moonens Prize 2015, Nicolas Riquette will deepen his reflection during his nine-month residency in the house of the Moonens Foundation. While working individually and participating in group exhibitions, Nicolas Riquette then devoted himself to the development of a collaborative work with the visual artist Claire Ducène, entitled "Endless House". Between 2016 and 2020, the Collective will hold several exhibitions in Brussels, notably at the Hectolitre and Maison Pelgrims, and elsewhere, including the Sart Tilman site in Liège. In the summer of 2021, the Moonens Foundation will once again welcome Nicolas Riquette for a three-month residency, at the end of which the project "Incipit - Solo show Nicolas Riquette" will be unveiled. Incipit" will be the starting point of a practice combining sculptures, installations, furnishings and images from his own universe.

Nicolas Riquette's plastic preoccupations revolve around notions linked to the exhibition context. Very often, this context is more important than the object itself. Whether it is an image, an object or a large-scale installation, the real purpose lies in the relationship with the viewer. In concrete terms, Nicolas Riquette's works question the concepts of "frame", "base", and more broadly "scenography". His drawings take on the appearance of plans, sketches or exhibition views. His objects evoke unstructured frames or plinths, architectural models, unfinished clay models or structures halfway between furniture and buildings. His installations are conceived as drawings in space and often made without any prior plan. Sketches of labyrinthine architectures, somewhere between a building site and a ruin, they come to life when visitors walk through them. Above all, they underline the act of building. For Nicolas Riquette, every architectural structure is a metaphor for a structure of thoughts.


Intimately linked to the exhibition space, the artist's works are created according to a precise location. Nicolas Riquette draws on the codes of shapes, colours and materials of the host venue to generate "forms" that function both individually and within the exhibition as a whole.

From objects that are actually tangible or visible only in photographs, to drawings revealing objects that no longer exist or do not yet exist, to videos showing objects hidden in the large installations, to works made with the creations of other artists, Nicolas Riquette's works interact and often end up merging with each other. The question underlying the whole reflection is linked to the influence that the "context" can have on the final appearance of an object qualified as a "work of art". 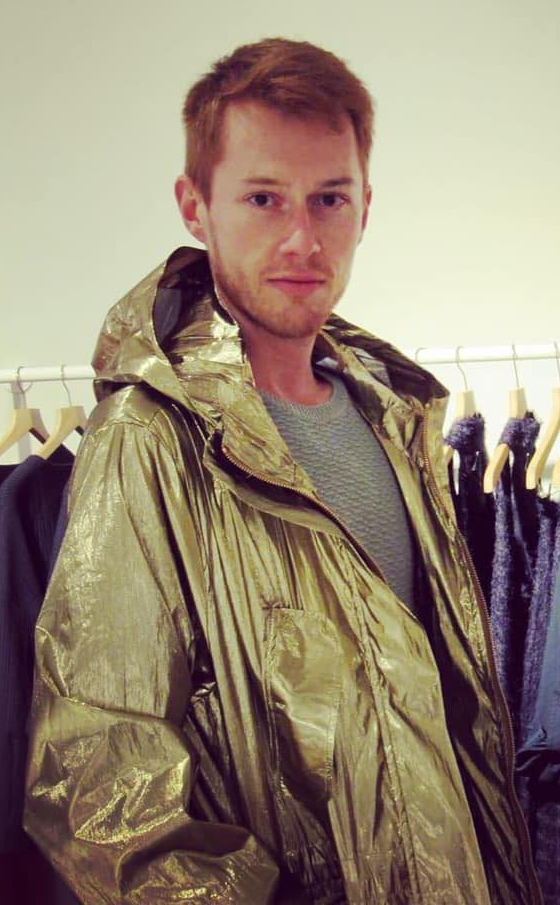 Co-founder of the Endless House Collective, Nicolas Riquette has been working since 2016 with Claire Ducène to develop a project that has already seen several incarnations in various places charged with history. 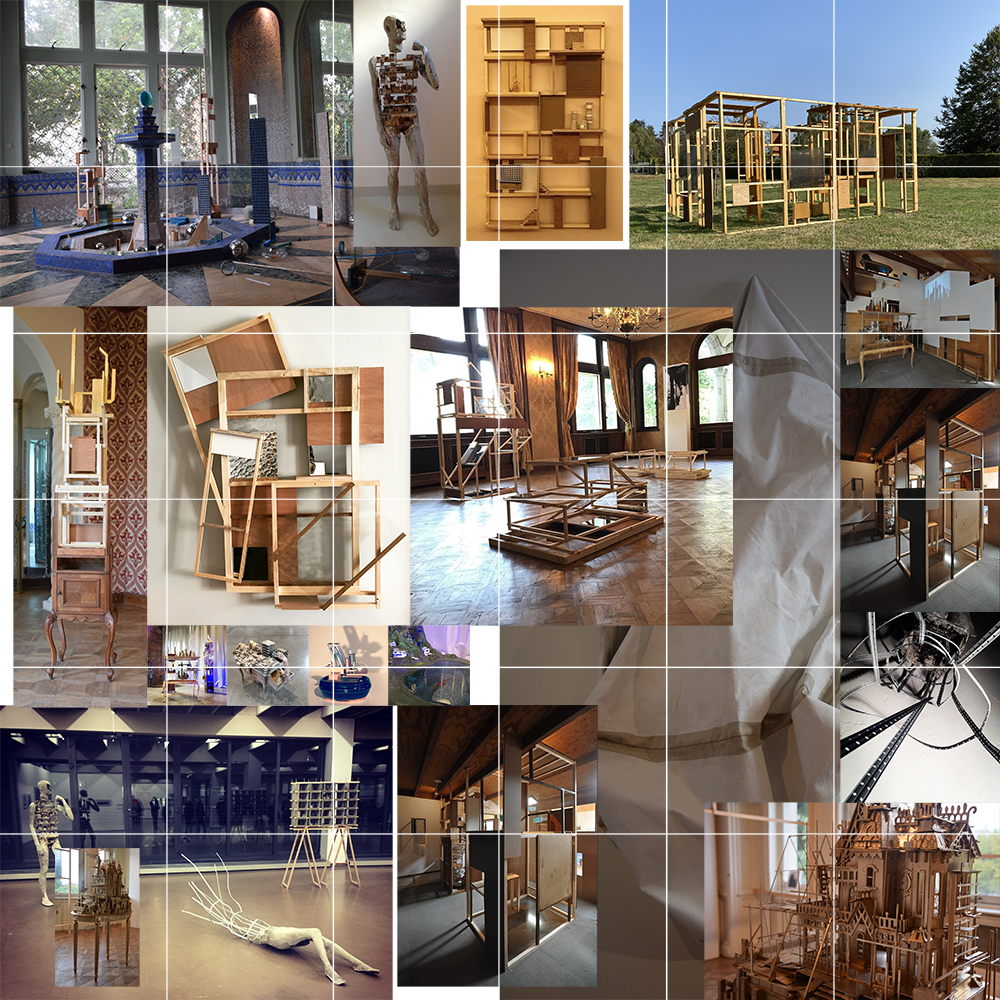